Board elects Geert Van Poelvoorde as its new President

After the announcement of his election by the board, Mr Van Poelvoorde said, “I would like to thank Mr Himpe for his outstanding commitment to the organisation during his tenure, and for his tireless efforts in building Eurofer’s reputation as a serious partner in the Brussels policy sphere.”

“Eurofer does vital work in shaping the policy debate, helping to establish the right regulatory environment for the European steel industry to flourish. I am honoured to have been given the opportunity to lead the organisation on behalf of all its members”, concluded Mr Van Poelvoorde. 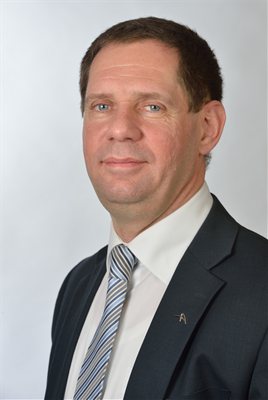