CEMAFON Board meeting in Milano 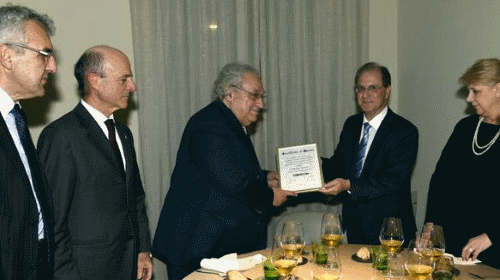 During the last CEMAFON Board meeting in Milano, Gabriele Galante has been nominated life time Honorary President in recognition of his outstanding contributions to the foundry supplying industry and his dedication to the association.

The Presidency and the Board will be working intensively on the future mission and strategy of CEMAFON in order to better support the members and to promote the European industry.